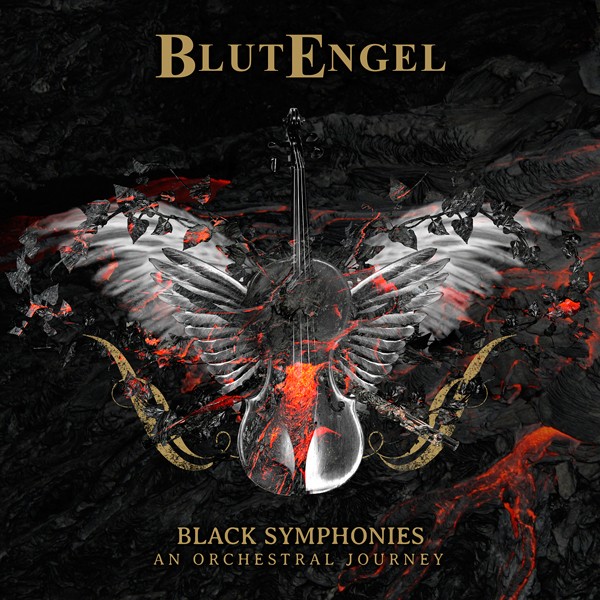 An exquisite selection of Blutengel hits and classics, reinterpreted in symphonic form, makes for the most intense and grandiose sonic experience that the Berlin-based charts-stormers have ever delivered. Available as a regular album CD, as a deluxe edition with a bonus live-DVD containing the best moments from the Gothic-Meets-Klassik-show in Leipzig and as a strictly limited fan box.

The highly acclaimed concert Blutengel played with a symphony orchestra in front of a sold-out Gewandhaus zu Leipzig at the first Gothic Meets Klassik Festival seemed like a revelation to all people involved. Carefully rearranged and carried by the massive sound of a full orchestra, the Berlin-based group’s songs unfolded a completely new dimension of impact that left no one cold and had even long-time fans discover the music from a brand-new perspective. Band-mastermind and singer Chris Pohl and second vocalist Ulrike Goldmann were so mesmerized by the experience that they decided it would be a waste to let this project just be a one-time event. At the end of 2013, they had the songs rearranged and organized a tour featuring a carefully toned down version of the experience with a chamber ensemble. As a logical next step, the band now presents the full symphonic experience as a gigantic studio production that reproduces the sound of a full orchestra in a crystal-clear audio experience on the new album “Black Symphonies.” The 12 songs on the album span an exquisite selection of the finest Blutengel-classics and hits, complemented by the epic new song “Krieger.” The album will also be released as a deluxe version featuring a bonus live DVD containing the best moments from the legendary show with the symphony orchestra of Zielona Gora at the Gewandhaus, which started it all. For real diehard fans, “Black Symphonies” is also released as a deluxe set in a lavish black wooden box with gold print which contains the deluxe CD/DVD version of the album, plus the exclusive CD-single “Krieger”, an exclusive “Black Symphonies” T-shirt/girlie shirt and a “Black Symphonies” candle cover starter set with a red candle. As a special exclusive collector’s item, the box also contains a hand numbered replica page from the original score for “Reich mir die Hand”, hand-signed by Chris Pohl and Ulrike Goldmann. “Black Symphonies” is the irresistible opportunity to discover the world’s most successful Gothic-Pop band from a completely new perspective. From intense cinematic grandeur to the intimate, quiet moments …prepare to be captivated by this amazing sonic experience! 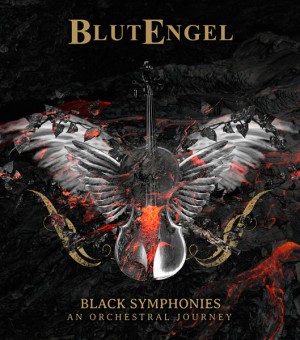