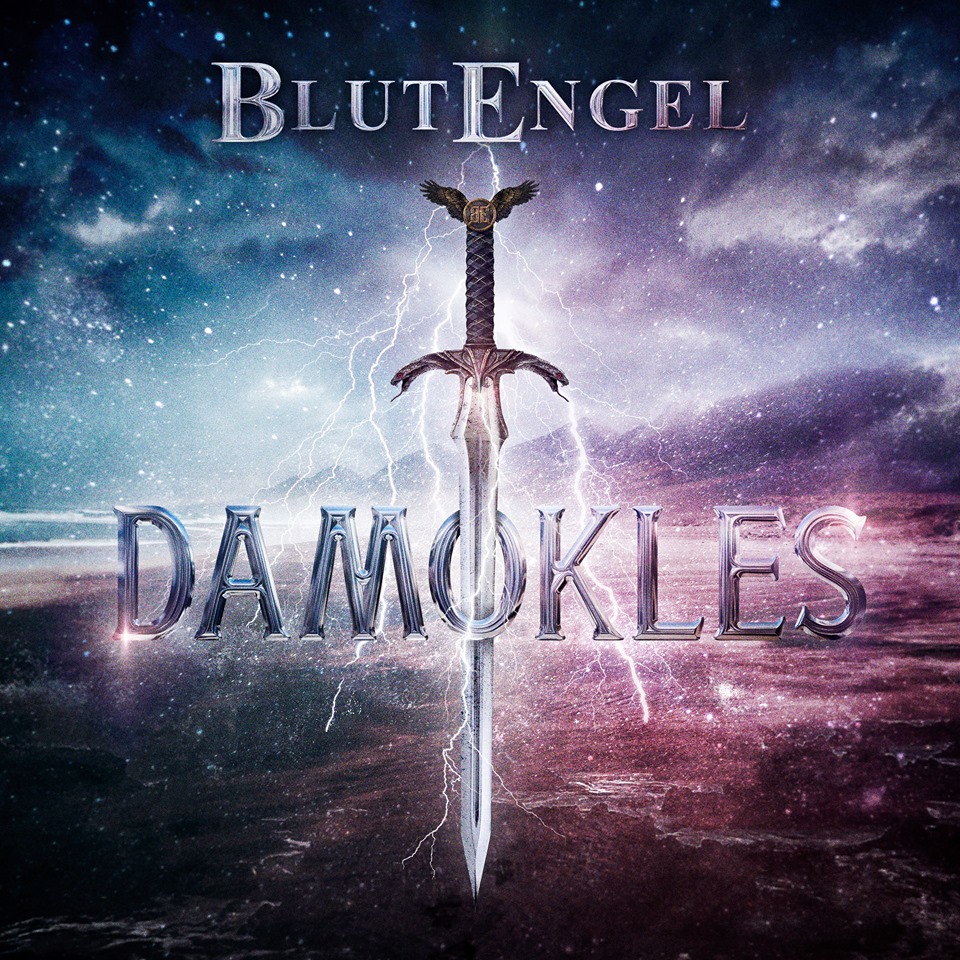 20 years of Blutengel, and there was only one general direction: upwards! But success didn‘t blind singer Chris Pohl – he know how quick the luck may becaome tough. On „Damokles“ he shows his vulnerable side and sings disarmingly honest about his fears.

After the success of „Un:Gott“ (#2 in the German album charts) Chris‘ view turned to the next step – inspired by the shadows of his soul, he formed new and more personal songs from his fears and his grief. „They are about my very own demons. Especially the title track describes my anguish of what may or will come. At the moment, everything is absolutely fine, but I totally fear that this changes. Fear of the dead of my parents, that will come, fear, that something happens to my beloved…also fear of what will happen with me later.“ „Damokles“ does not only grant a deep and intime view into the soul of this unique artist. „Damokles“ is also the honest dealing of a human being with the fears that we all fear – and that we often don‘t dare to express.

„Damokles will be released as simple mini album, as limitierte clear vinyl edition with different tracklist and as limited 2-Digi-CD including the CD „Un:GOTT – The Lost Chapters“ with songs from the „Un:Gott“ session. Chris about those songs: „They didn‘t fit the concept lyrically. But I knew that I will release them, and they are NOT bonus tracks but would have worked on a „normal“ album as well.“ The 2-CD Digi is the version for the Die Hard fans and as a collectors edition it will be strictly limited.